Coromandel's Youth MP Sam Oxford attended Youth Parliament last month. Sam learned a lot in the two days he attended Youth Parliament. He was shown around the halls of Parliament, and was given the opportunity to speak in the House and sit in my seat. He presented his speech on the mock Car Tax bill eloquently and made very strong points in favour of his opinion. Sam certainly did Coromandel proud and left quite the impression on Parliament.  Well done Sam. Congratulations.

It's always a pleasure to host a colleague to the Coromandel electorate. Mark Mitchell and I came into Parliament at the 2011 election and we're good friends. A highlight of his visit was a trip underground to OceanaGold's Waihi Gold Mine. It was Mark's first time underground and was a great opportunity for him to see first hand how a modern technologically advanced mine works and what it means to not just the 350 people who work there but for our wider economy as well. 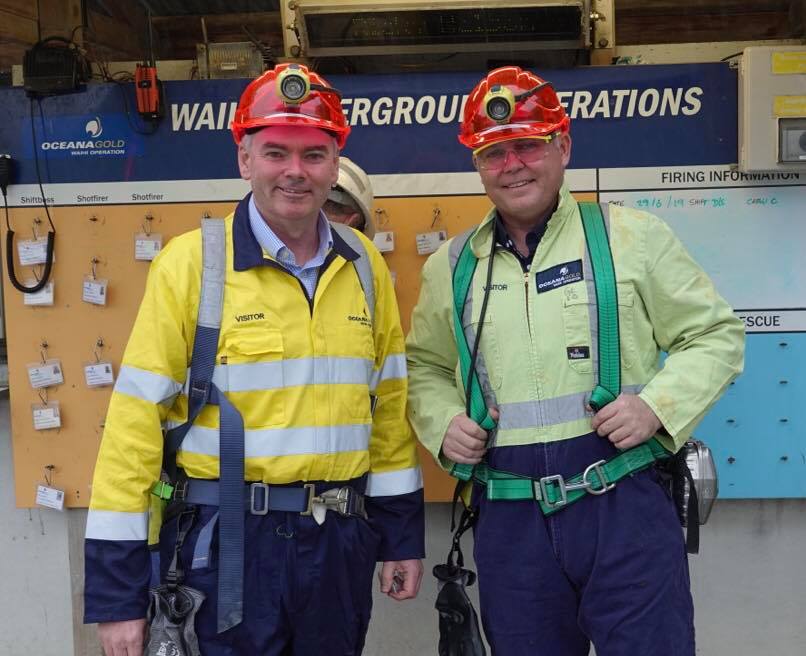 I attended the opening of Whitianga's newest playground on the Esplanade. Most of us, if we’re honest, admit to being just big kids at heart and for me the new playground brings back fond childhood memories of endless fun at that same playground.

My grandparents lived opposite in a house that is now Espy Café.  This new style playground is leaps and bounds ahead of what we had back when I was a kid but judging by the enthusiastic response from hundreds of children giving the new playground a tryout, I know there will be lots of equally fond memories being made there for many years yet to come. 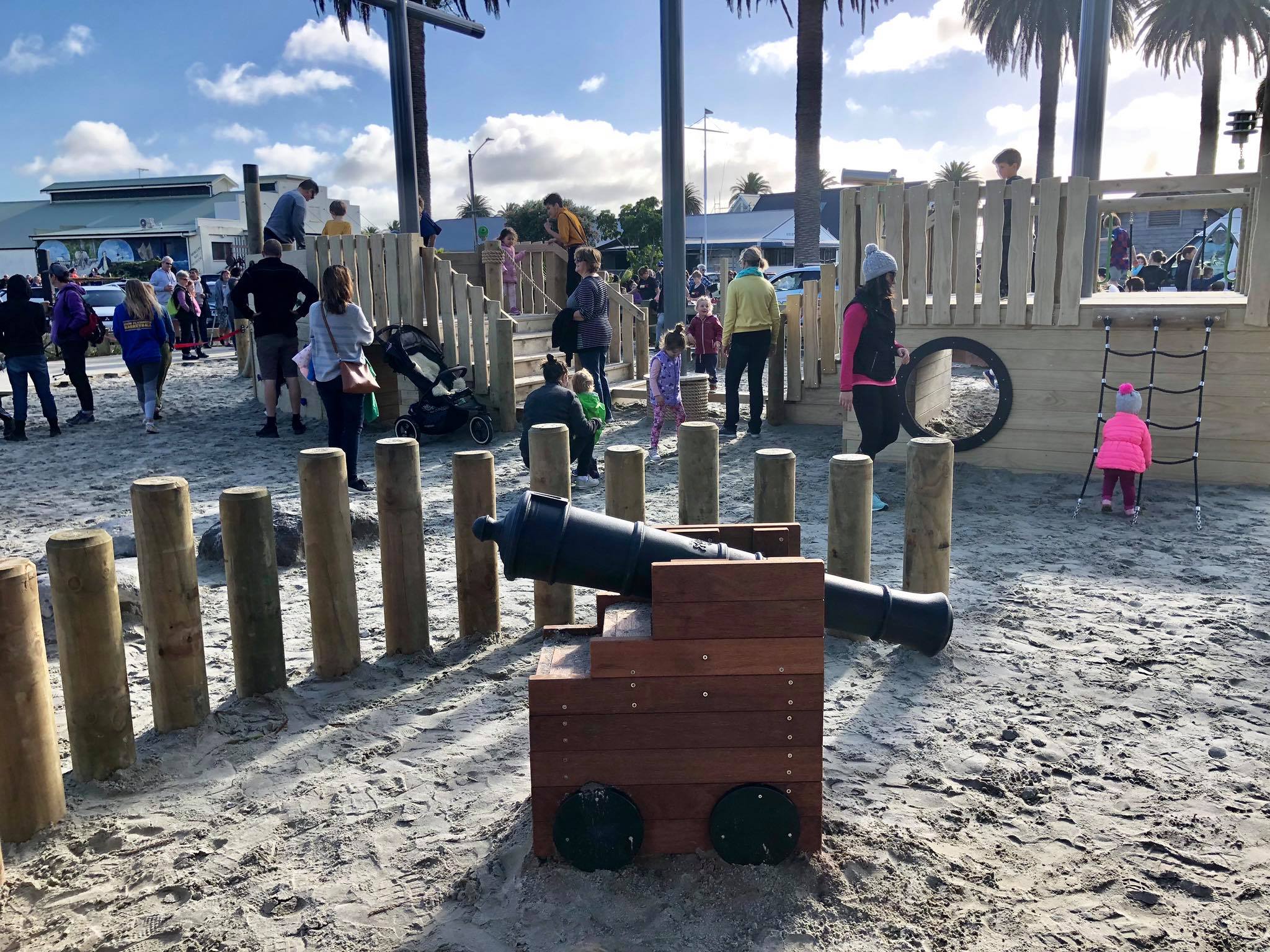 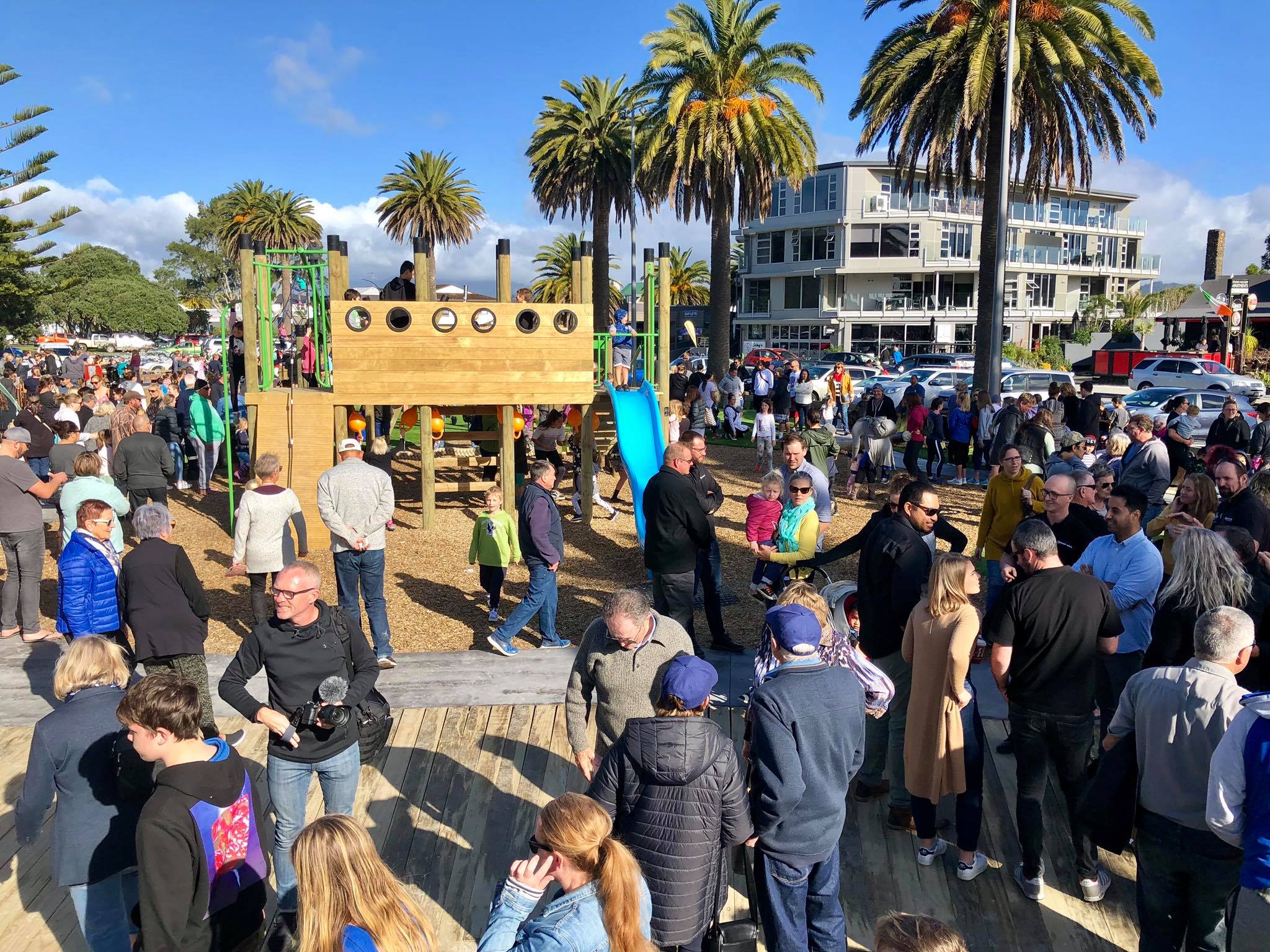 The Te Aroha branch of Red Cross celebrated their 80th anniversary last month. I attended the celebratory lunch in Te Aroha along with Te Aroha Branch President Wanda Brittain and Matamata - Piako district Mayor Jan Barnes. It was a fantastic lunch filled with laughter and lots of reminiscing.

Red Cross has helped so many people in our community and continues to do so. I wish the Te Aroha Red Cross more success for the next 80 years. 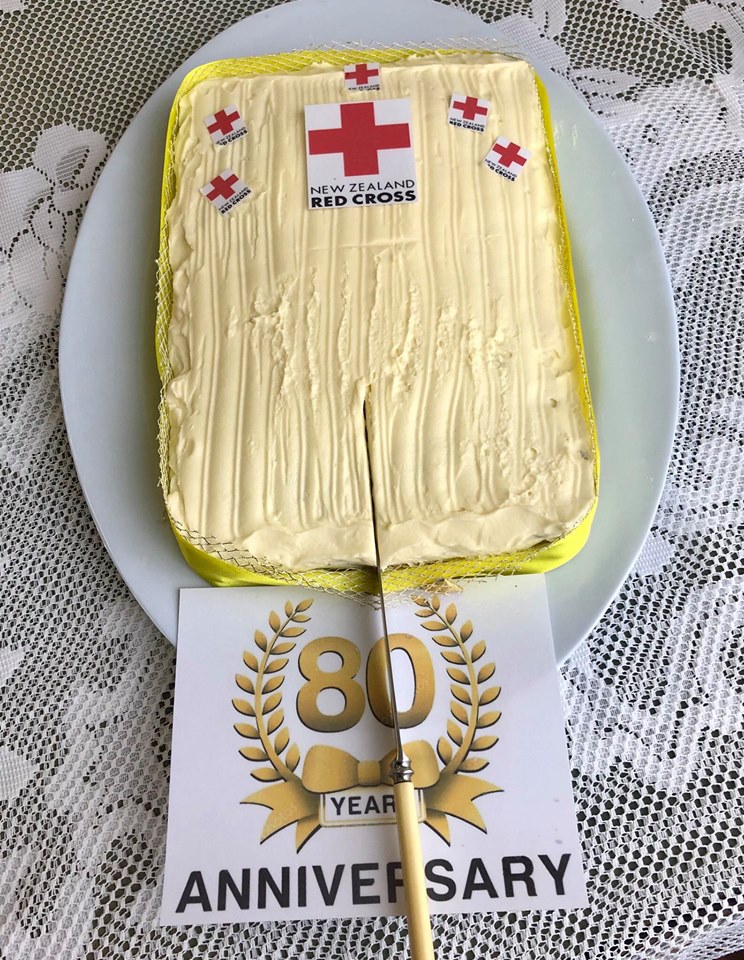 The first ever Katikati Festival of Cultures was a huge success. It was a terrific display of over 30 different cultures mixed together to put on a vibrant and diverse day that highlighted just how lucky we are to live in not just a tight-knit, community focused electorate, but one with a very wide range of cultures.

A big thank you to all of the volunteers, organisers, performers and supporters of the festival. A great day was had by all. 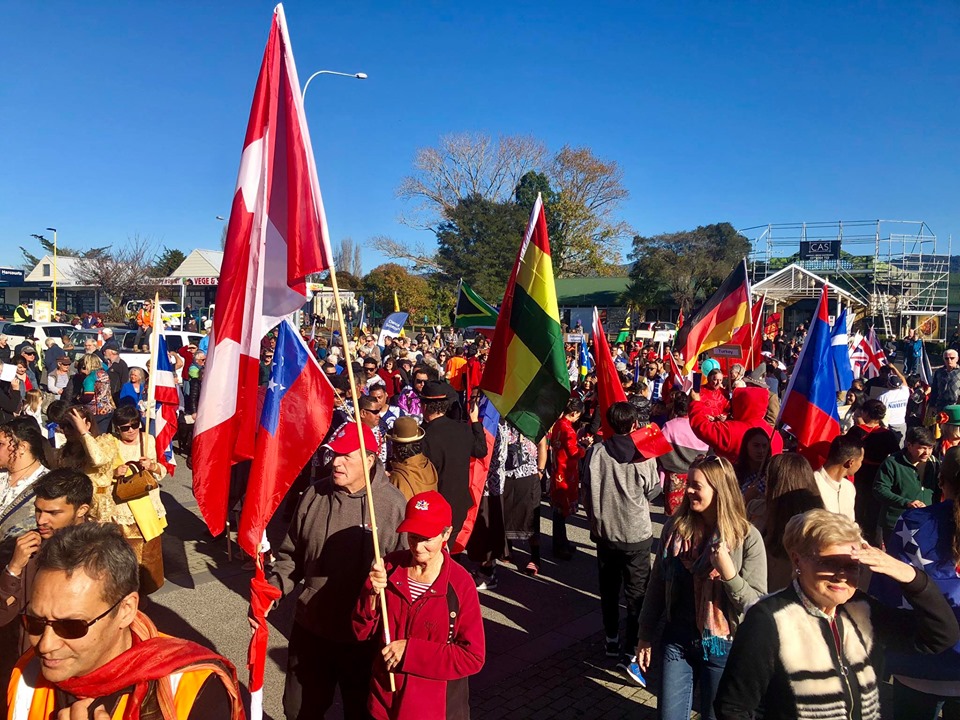 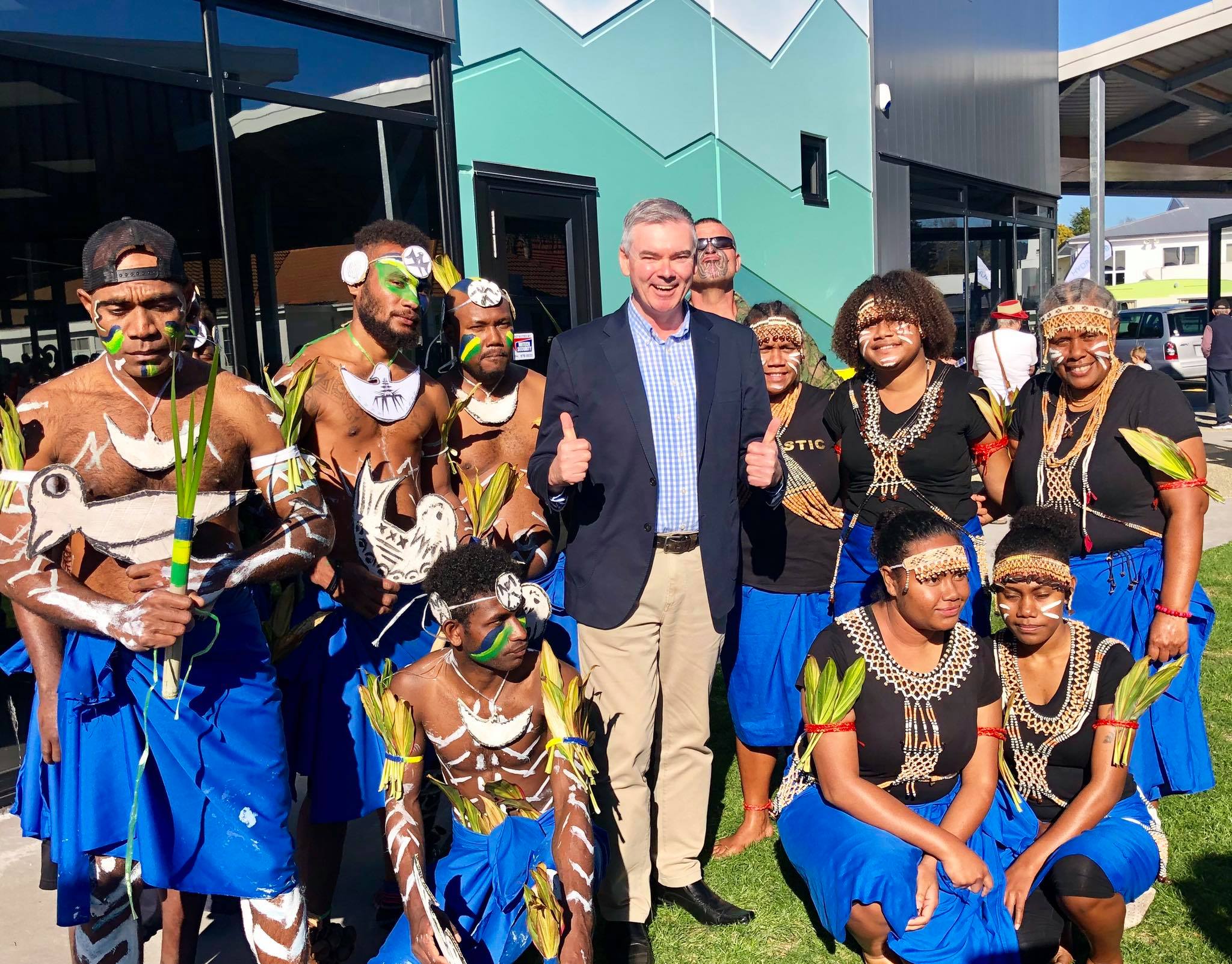 Our electorate is teeming with talent. Last month's production of 'Tales of Hamlin' performed by Thames Music and Drama was a big hit.

The production, based on the classic tale of the Pied Piper of Hamlin was wonderfully portrayed and even had a cameo appearance from Coromandel More FM's own Andy George. Lots of hard work, time and effort that went into the performance. A well-deserved thank you to everyone involved in putting the production together. 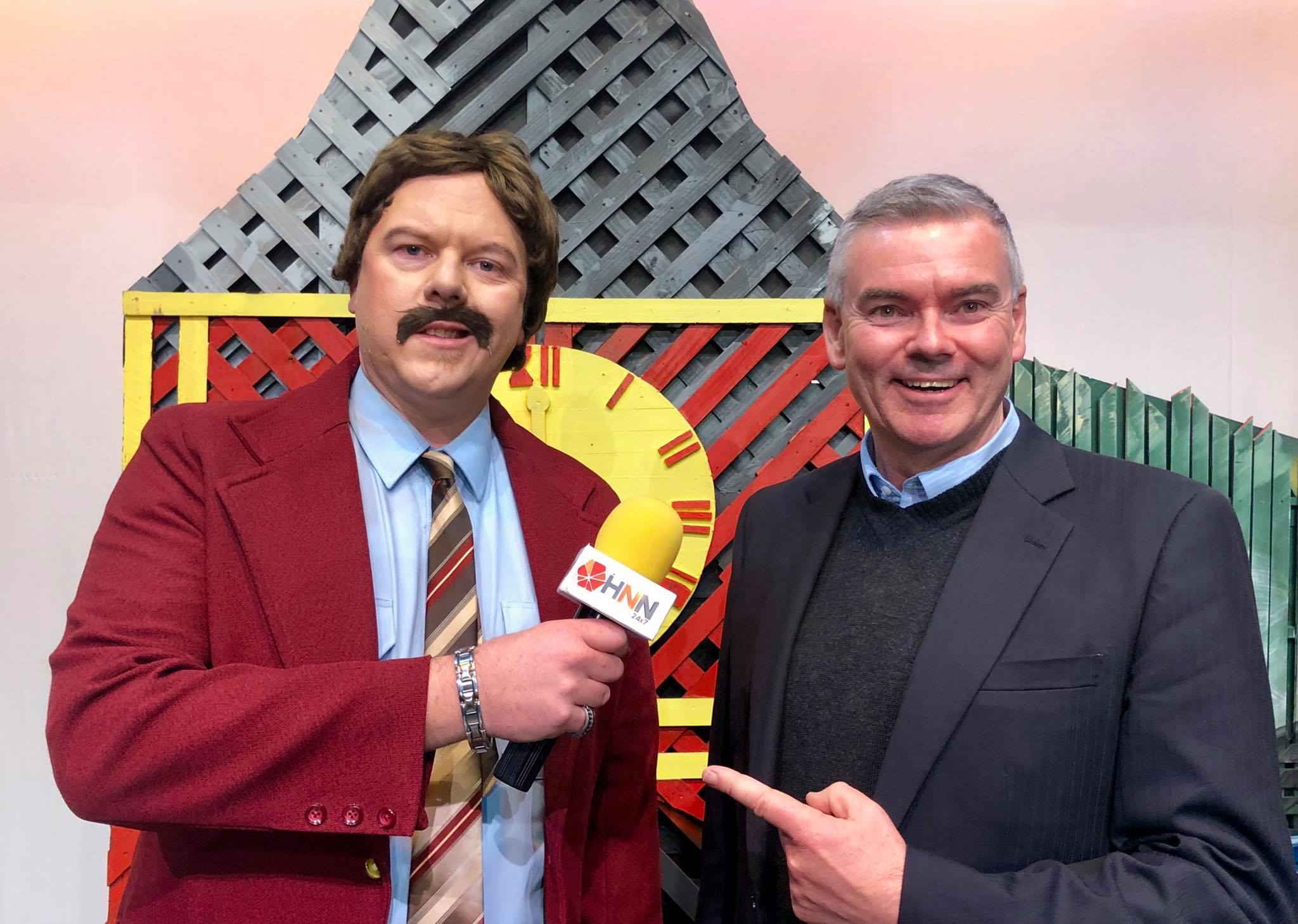 The 83rd National Party Conference kicked off at the end of July in Christchurch. It was well-attended by a contingent of Coromandel delegates and was probably one of the best conferences I've been to. I even found a few 'new' Coromandel delegates. It really brought home the reason why we as MP's do what we do and why we are holding the government to account.  Our bottom line is you.

Our focus is on working toward an economy that works for New Zealanders . A strong economy means National can invest in a health sector that you can rely on. It is unacceptable that only New Zealanders who can afford it will get access to cancer drugs that are readily available in countries like Australia. It is unacceptable that we have a 'post code lottery' that dictates whether you can receive treatments or procedures in your area. The New Zealand that National wants will not have a two class health system that provides care for those who can pay and leave others suffering because they can’t.

National's bottom line is making sure you and your family have every opportunity to live the best life you can.

National's bottom line is you. 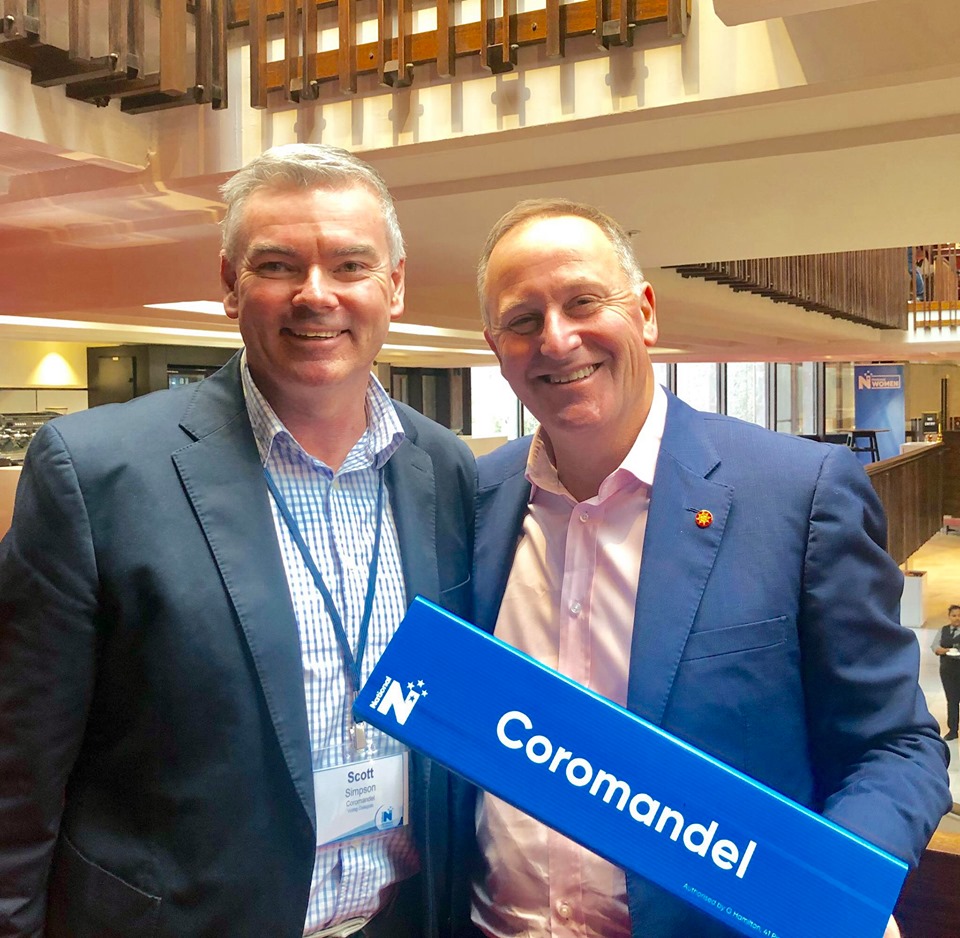 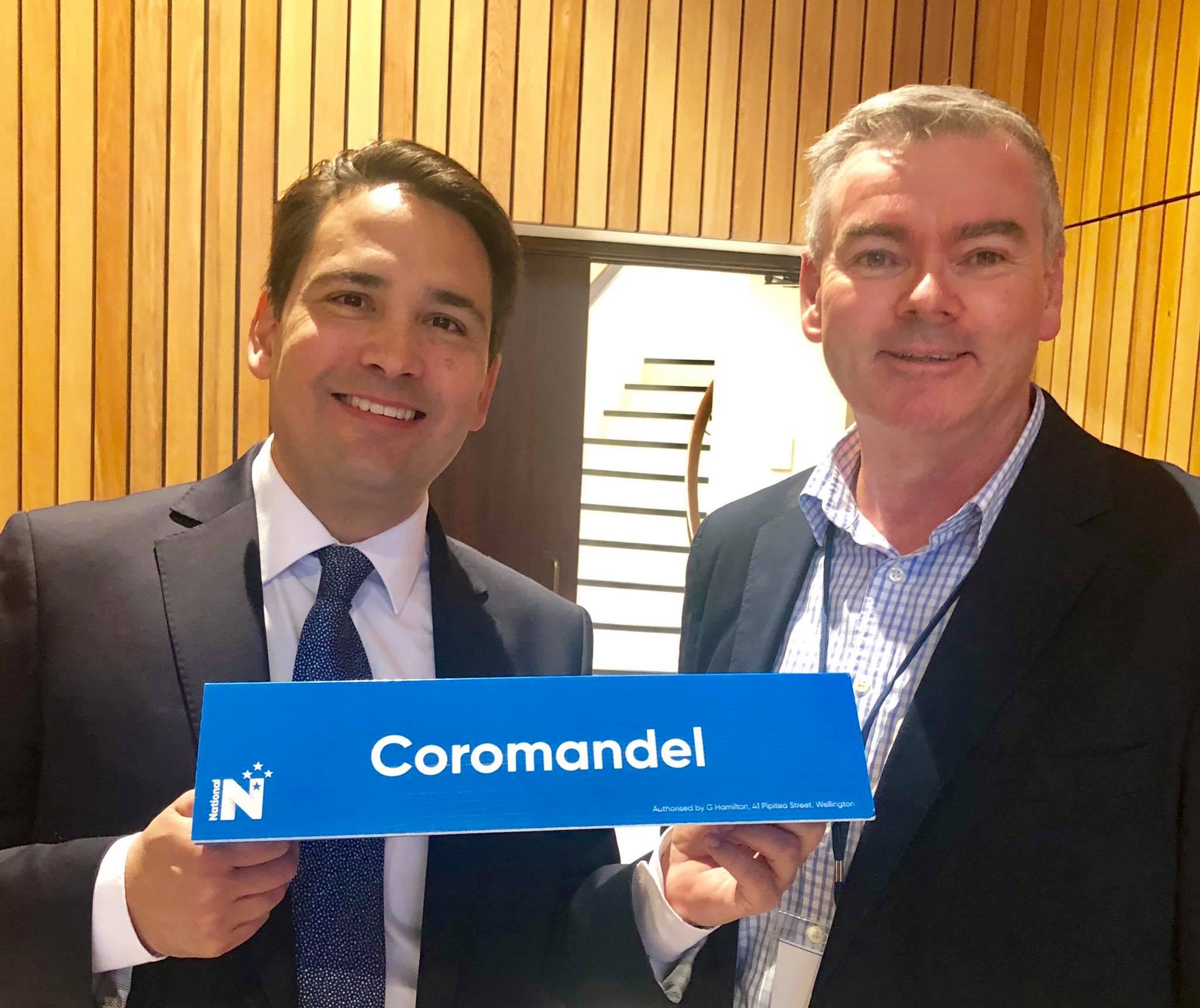 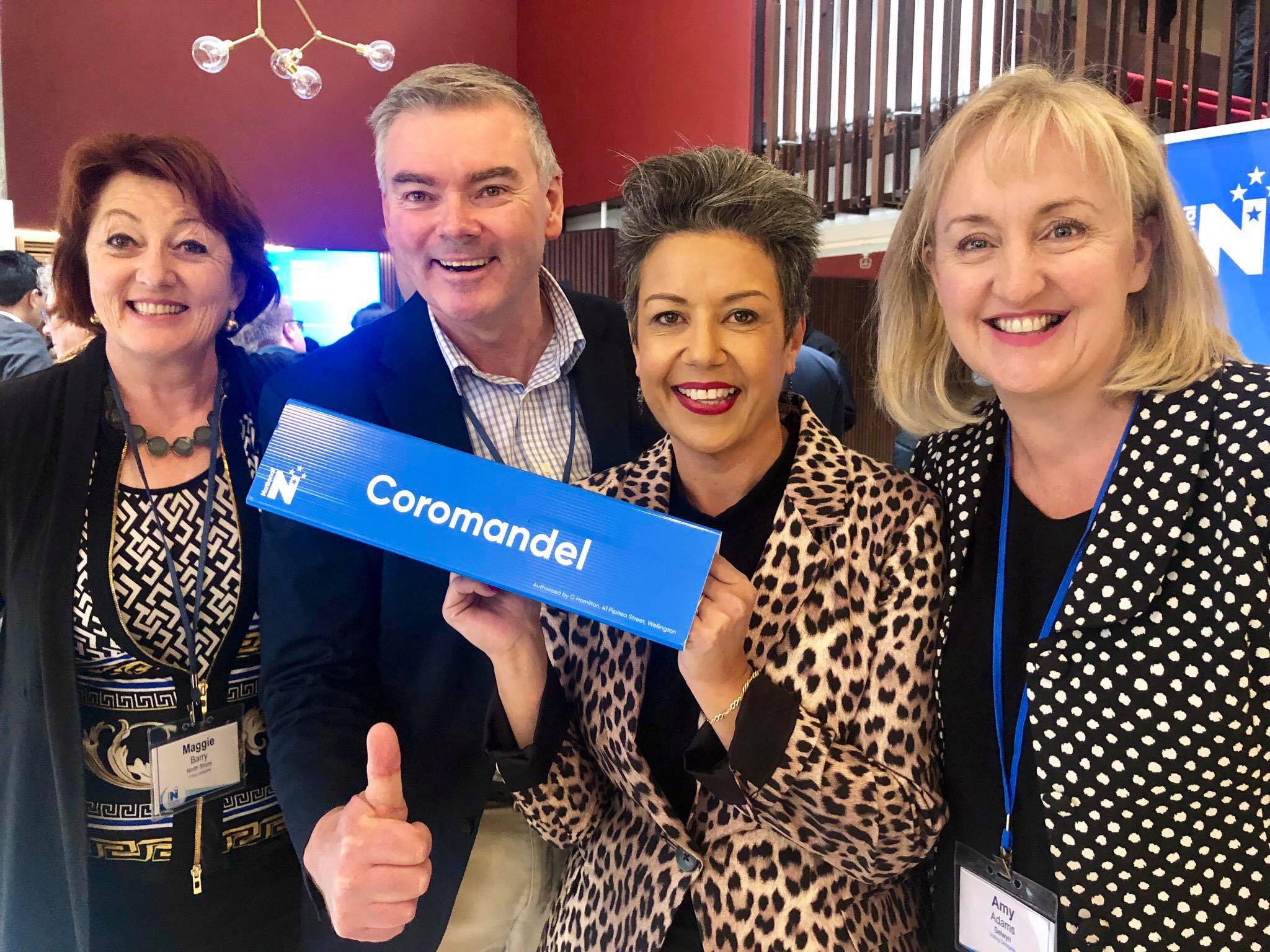 Get updates from Scott and National